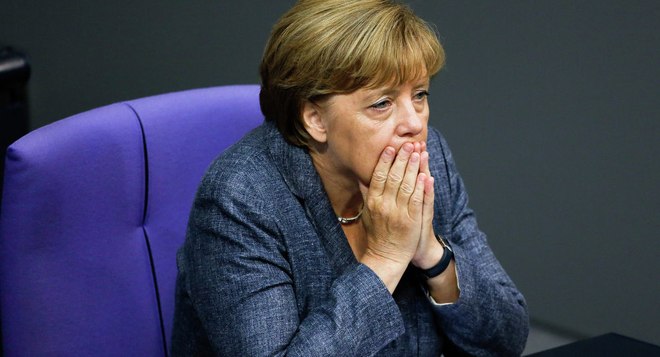 In all seven European countries polled, people tend to think that it’s likely that other countries would leave the EU following a Brexit.

The European Union referendum campaign is in full swing with three weeks to go until Brits go to the polls. The consensus amongst mainstream European leaders and institutions is that a Brexit would be damaging to the UK and Europe as a whole. Whilst anti-EU parties across Europe hope that a Brexit could breathe life into their own campaigns for independence.

The latest YouGov Eurotrack results offer a perspective on how ordinary people around Europe view the future of the EU post-Brexit.

A majority of the population in every country polled except Finland - and a tendency even in Finland - believe it is likely more countries will choose to leave the EU in the event of a Brexit. Swedes (69%) are the most likely to think other EU countries will follow the UK out the EU, closely followed by the Danes (66%).

A majority in France (55%) and Germany (54%) also think that Brexit would lead to a domino effect within the EU. Meanwhile Brits are less sure - 51% think it’s likely to lead to more countries leaving the EU.

The campaign continues this evening as David Cameron attempts to convince a studio audience of the case for remaining in the EU, followed by Michael Gove tomorrow evening.